The Ominous Series
by
Patricia Puddle 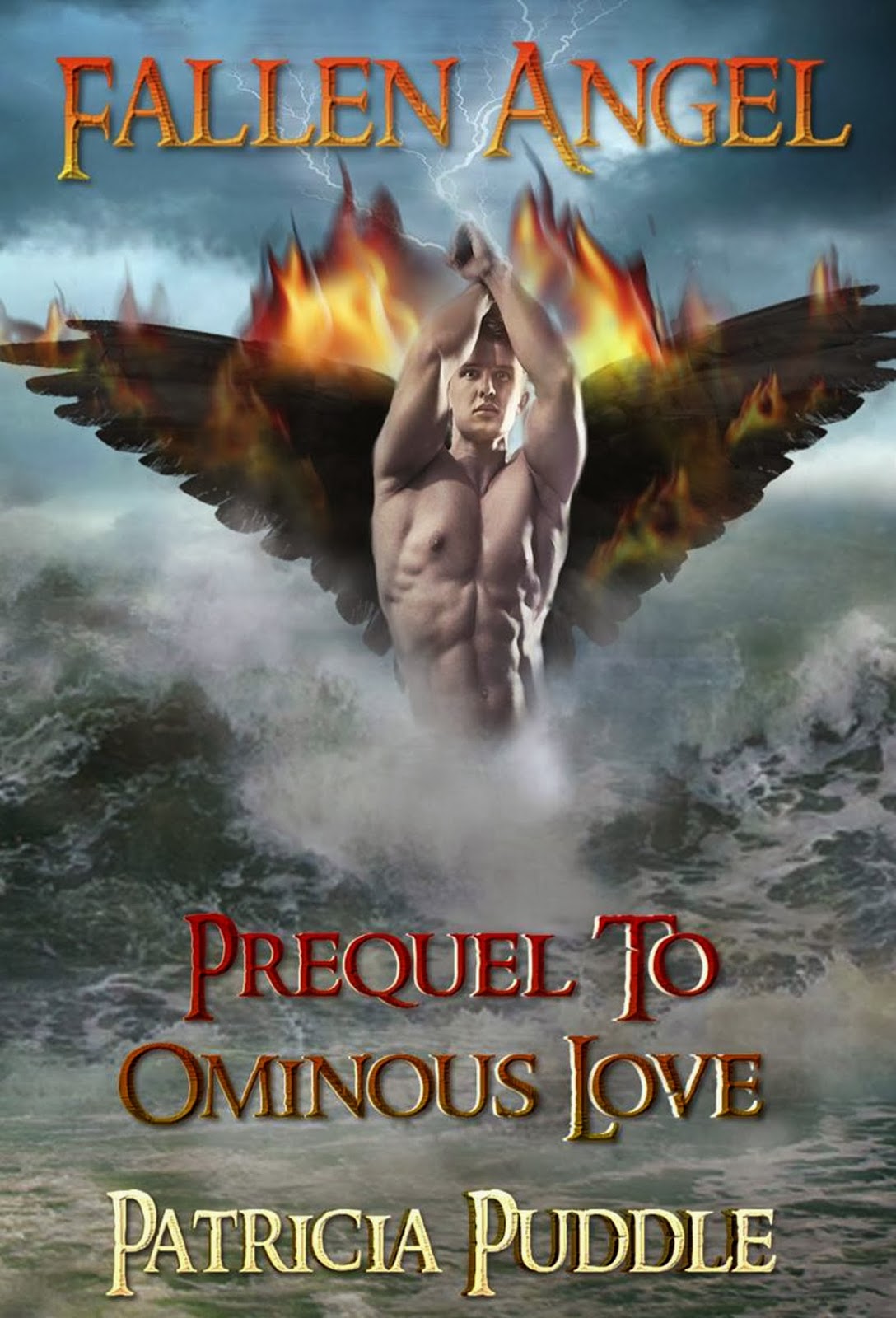 When Devlin arrives late for the birth of Eloise O'Connor, he can't believe his best friend has taken over his position as her guardian angel. Though Devlin pleads with him to hand the child's guardianship back over to him, Nathaniel refuses. The two guardian angels have been friends for thousands of years, but after seeing how tiny and vulnerable the baby is after a difficult birth, Nathaniel isn't willing to risk her life with a tardy, irresponsible angel. Devlin's new obsession with fallen angels and sexy women seem to be affecting his judgment and Nathaniel believes he's planning to sell his soul, which would put Eloise's life in even more danger.
Outraged, Devlin accuses Nathaniel of betrayal and threatens to guide Eloise with or without his approval. Though Nathaniel is devastated at the loss of their friendship, he battles with Devlin for years. As Eloise grows into a beautiful young woman, Nathaniel becomes even more vigilant, but when he discovers that Devlin's found a way to communicate with her, he goes into a fit of rage he never thought possible.

Does the angel look scared? Nah, he looks terrified. 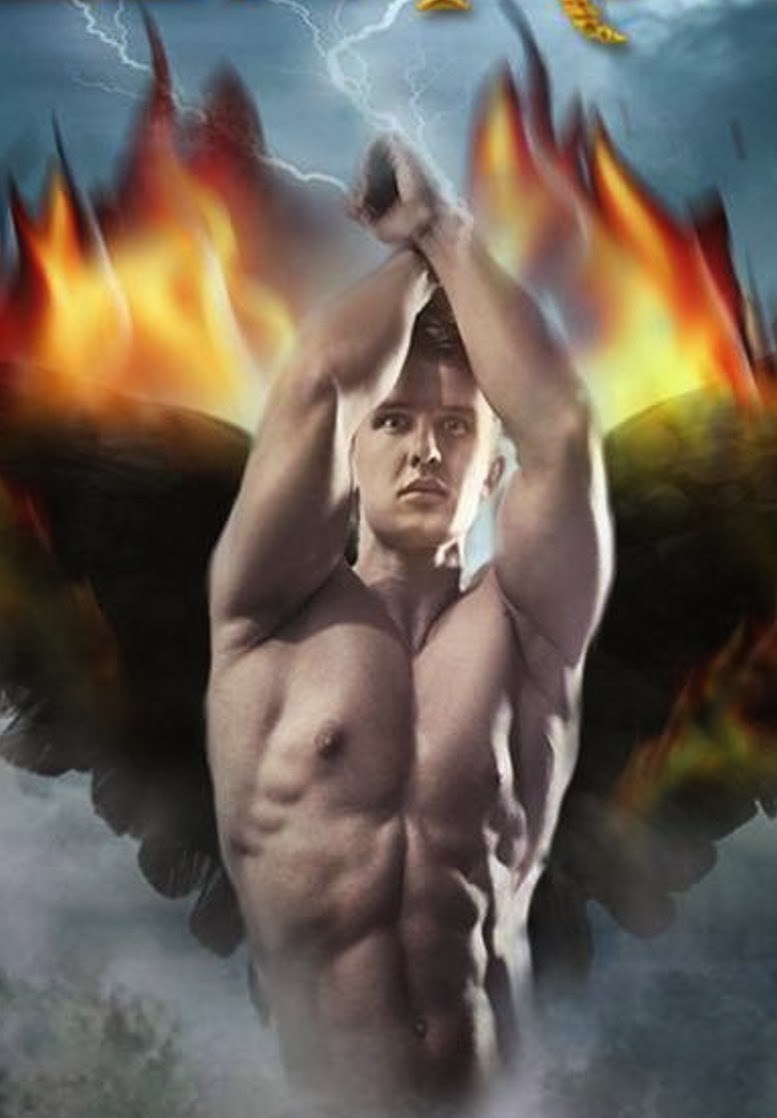 It took me longer to write the prequel to Ominous Love dues to illness, but I'm so happy I managed to publish it on Valentine's Day.  (Book One) Ominous Love, has been available for over a year, but when readers asked for more history on the feuding guardian angels, I decided to write a prequel.

The prequel was supposed to be a Novelette, but ended up being a full novel and longer than Ominous Love, so I hope readers are happy with what I've done with it. I certainly had fun writing it, and I loved delving deeper into the psyche of the two angels, especially the main character. 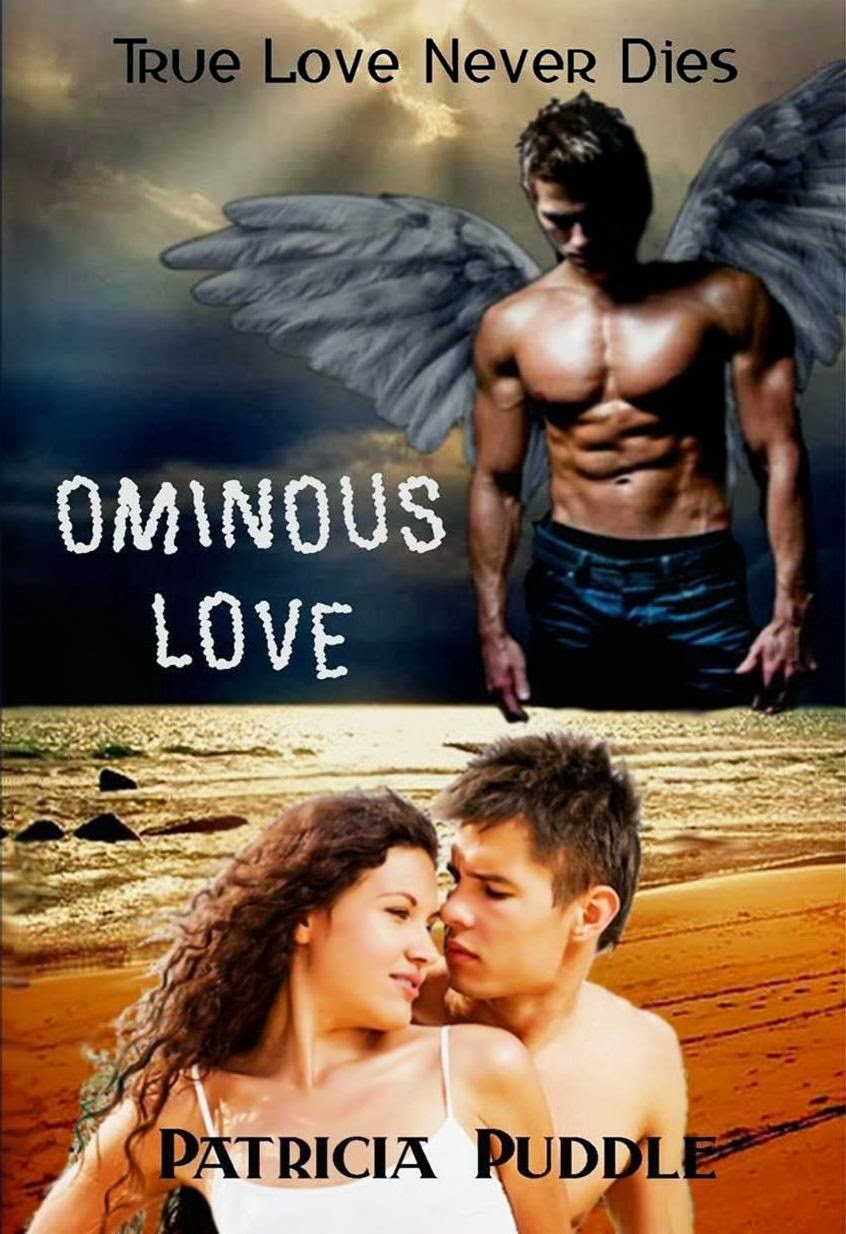 When sixteen-year-old Eloise's parents go away for two weeks, she's thrilled. She's looking forward to going to end-of-term parties with her friends. But strange sounds on the roof and outside her bedroom window at night have her too afraid to be alone in the rickety old house. Her boyfriend, Tom, isn't much help, he's only after one thing!

Things take an interesting turn with a surprise meeting on the beach. Who is this gorgeous boy, and where did he come from? Eloise never believed in love at first sight, but when this dreamboat touches her, she's consumed with a desire she's never known before. Still afraid of being alone at night, she invites the handsome stranger to stay with her while her parents are away. Though she melts in his arms when he kisses her, she wonders if she's making a huge mistake, after all, someone is stalking her every move, but who? 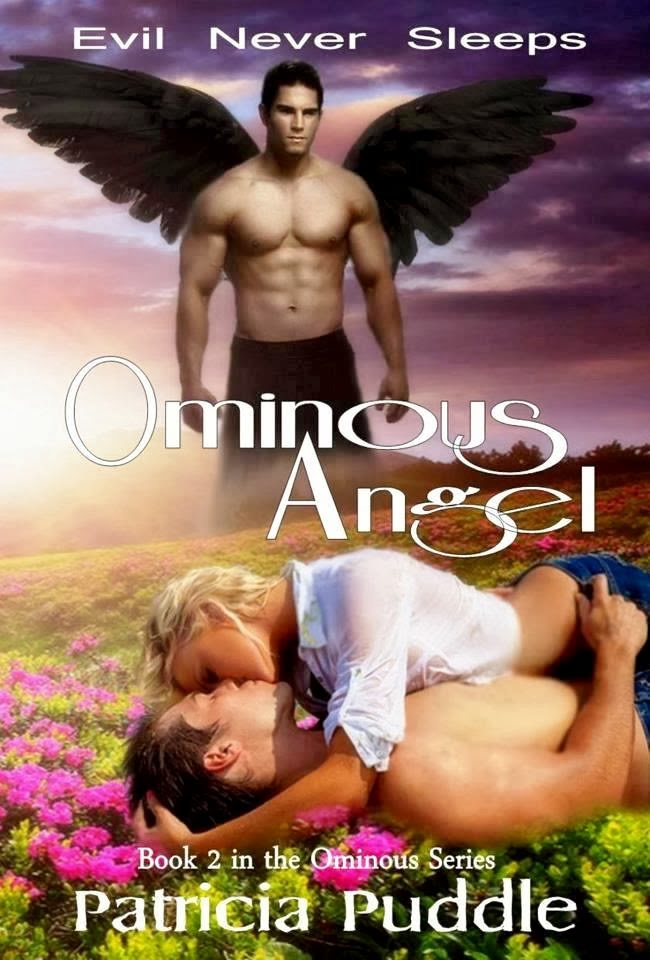 I started writing Ominous Angel as soon as I'd finished Ominous Love, but after getting the request for a prequel, I put this one on hold. I'm so glad I did because now I know the history of the characters, and their relationship, it's turning out so much better than I thought it would and I can't wait to publish it.

Keep watching. I hope to have it ready by May.

Music That Inspired This Series


One Direction singing 'Kiss You'


Birdy singing 'Wings' from her 'Fire Within' album

Book Covers Made by Patti Roberts

The Teenage Boy I Married 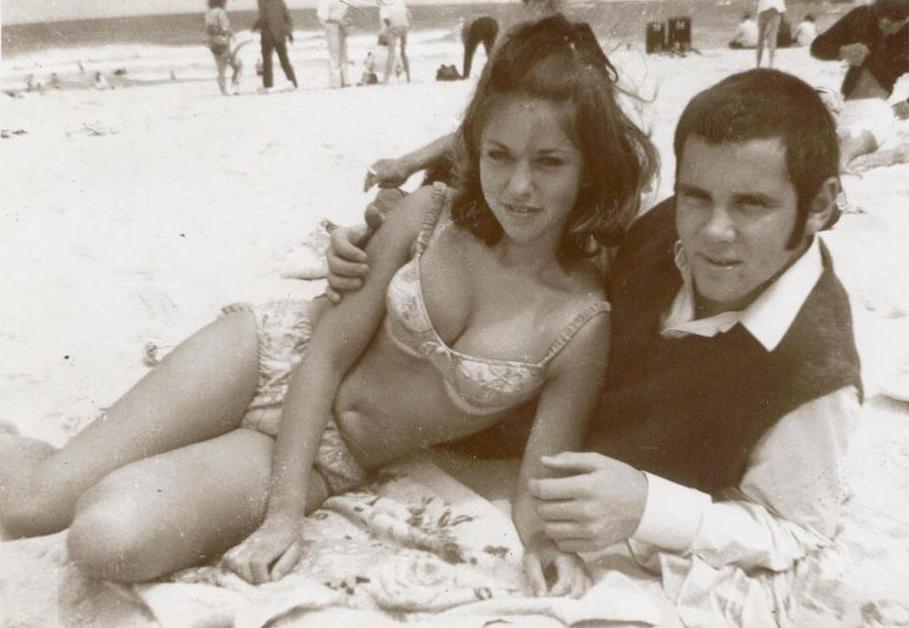 Taken on Bondi Beach just after our First Kiss

Click on the Picture to go to the Blog

To Buy my Books click Photo to go to Amazon 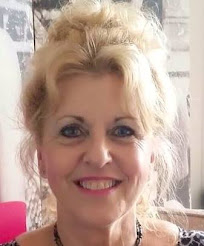 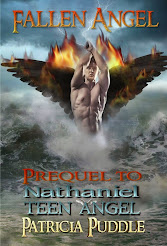 Free on Amazon and Smashwords 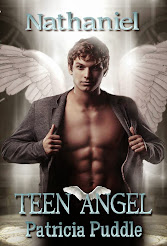 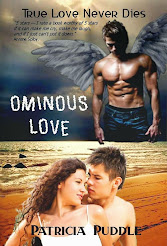 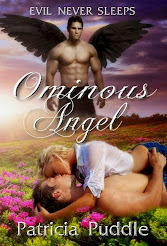 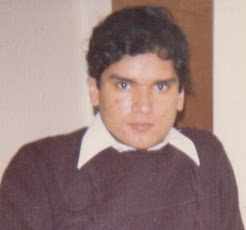 And that's his real name

My Poems on Kevin Crookes Blog: Click Picture below to go to Blog

Songs I wrote for my characters